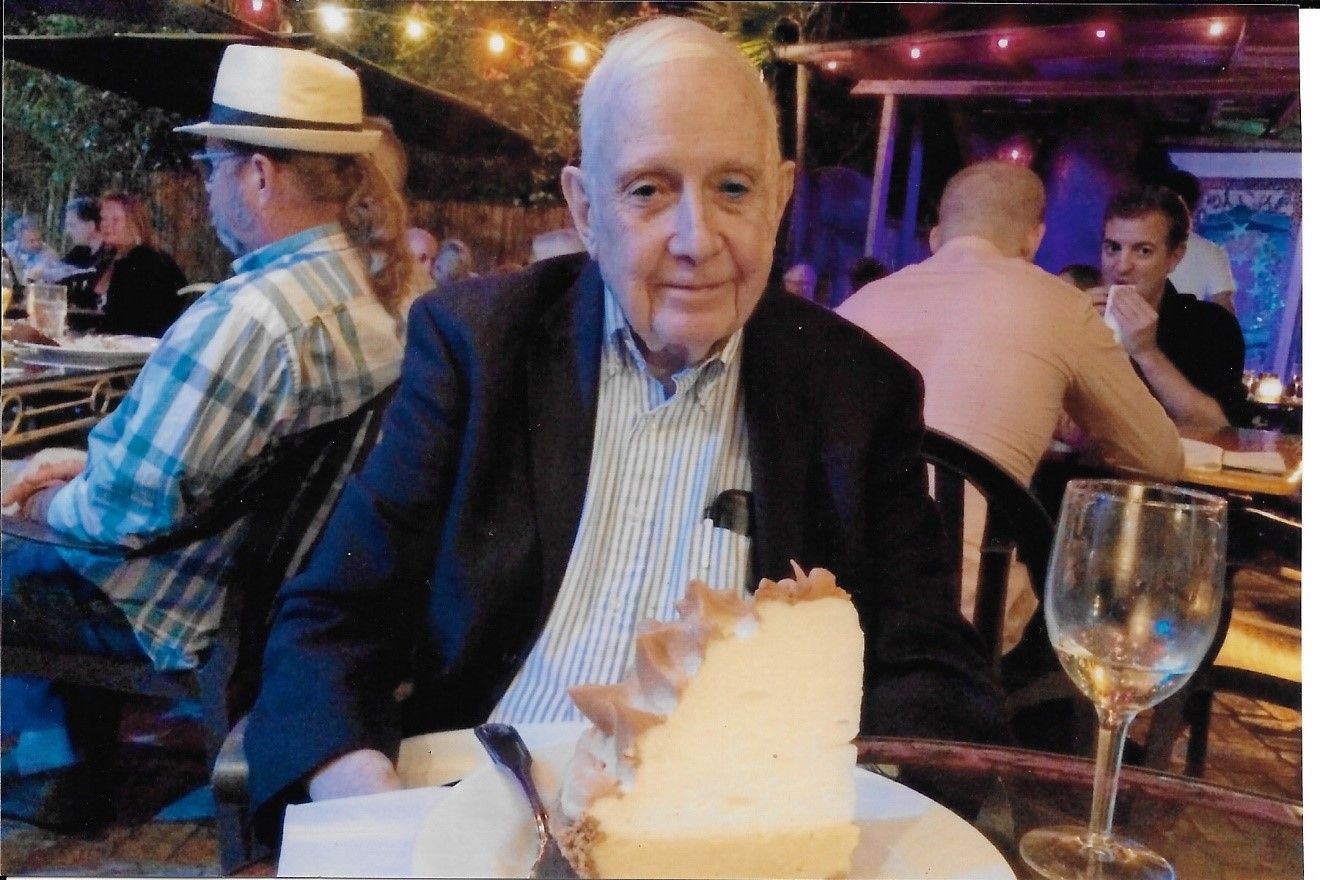 Mar. 24, 2021: Thomas Bradley Reddy died in Sarasota, Florida on March 13, 2021 after a hard-fought battle with Covid-19 and its after-effects. He had suffered a stroke in 2016. Tom and Mary Ellen Scarborough, his wife of almost 33 years (and who survives him), lived in Bronxville until their move to Sarasota in 2017.

Tom was born in Amesbury, Massachusetts on September 11, 1933 to Anthony Reddy, Esq. and Loretta Hanley Reddy. He was the third of five children. His sister, Judith Lingard of Lincoln, Nebraska, survives.

He entered the corporate world at Bell Laboratories and then went to American Cyanamid, where he directed the group that developed the Lithium/Sulfur Dioxide Primary Battery.  He continued his work on lithium batteries at Power Conversion, Inc (later Hawker Eternacell) and finished his industrial career as Vice-President of Engineering at Yardney Technical Products/Lithion. While at Yardney. he served as a technical expert on batteries for NASA on a Mars exploration program.

At the end of his career, he was a Distinguished Visiting Scientist at Rutgers University and co-editor and then editor of The Handbook of Batteries.

Interment by the immediate family will occur at a date to be set later.