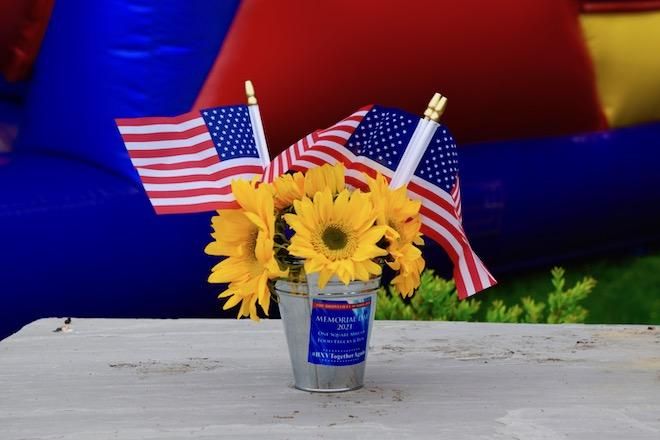 June 2, 2021:  Memorial Day 2021 began with "One Square Mile of Food Trucks and Fun" on Saturday, May 22nd organized by the Bronxville School PTA.  Food Trucks were located in neighborhoods around town, enabling people to enjoy delicious food and socializing in small groups. The PTA Apparel Sale and dollar raffle took place on the front lawn of the school from May 22 - 28.

The village of Bronxville also set up a display on the corner of Midland Avenue and Pondfield Road honoring local veterans that we lost this past year.  The display includes plaques and stories about each veteran. 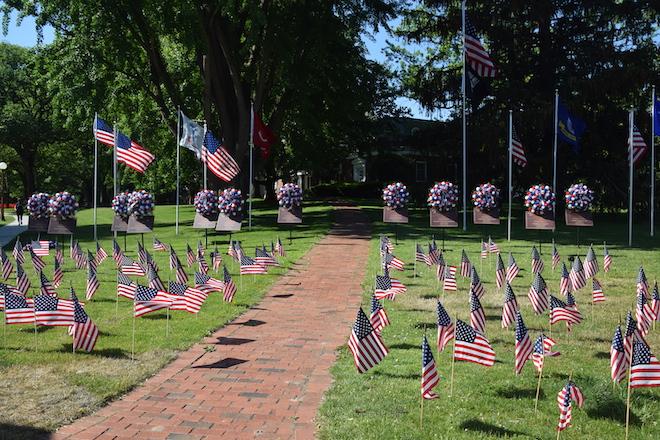 There was then a beautiful ceremony on Friday, May 28 at The Bronxville School.  Bronxville School Superintendent, Roy Montesano, presided over the ceremony and recognized local veterans, including Bronxville School staff members. He also recognized Bronxville school graduates who are currently serving in the military and offered a moment of silence for those who "gave the ultimate sacrifice to defend our freedom."

There was a placing of the school wreaths by the girl scouts and a playing of taps.  Bronxville High School Class President, Liam Heraty, spoke at the event, as did 8th grader Charlotte Black. Two sophomore students, Drew Doyle and Remi Mellinghoff, were honored for their service to the school.  The school band and chorus provided the music.

Below are photos of the Bronxville Memorial Day events.  If viewing on a desktop, click on the first photo to scroll through.  If viewing on your phone, simply scroll down. Enjoy!

Photos by A. Warner & N. Bower 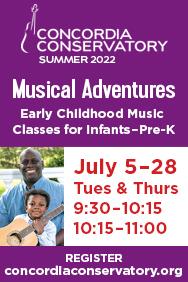